What is a Conjunction? Connecting Words in Sentences

If vowels are the glue in words, then conjunctions are the glue in sentences. Sentences are made of several words and one wonder about the magical force that connects them. We are now about to conclude our study of the parts of speech and we come to important connectors that help sentences make sense.

A conjunction is a word that you can use to connect other words or even groups of words.

There are three principal types of conjunctions, namely, the coordinating, correlating and subordinating conjunctions. They seem a mouthful, but they are just big words that with practice, you can easily memorize.

There are seven coordinating conjunctions to connect words or group of words that bear equal importance grammatically speaking. Coordinate is like cooperate so you have a conjunction that let other words cooperate and work together.

WITH NOUNS AND PRONOUNS

Michael and I participated in the spelling bee.

The baby whimpered and moaned in her sleep.

The music was melodic, catchy, yet inappropriate for the solemn ceremony.

The man drove fast but recklessly.

She will enroll in the university or in dance class.

The Bible says that many are willing but the flesh is often weak.

The teacher appeared upset, so we tried to comfort her.

Both the school principal and teachers approved the new curriculum.

WITH NOUNS AND PRONOUNS

Ask for either Ms. Joyce or Mr. Thomas if you need more art supplies.

The birthday feast was not only filling, but also delicious.

Keep your bag either in your closet or under your table.

Neither did the rain subside nor the wind stopped. 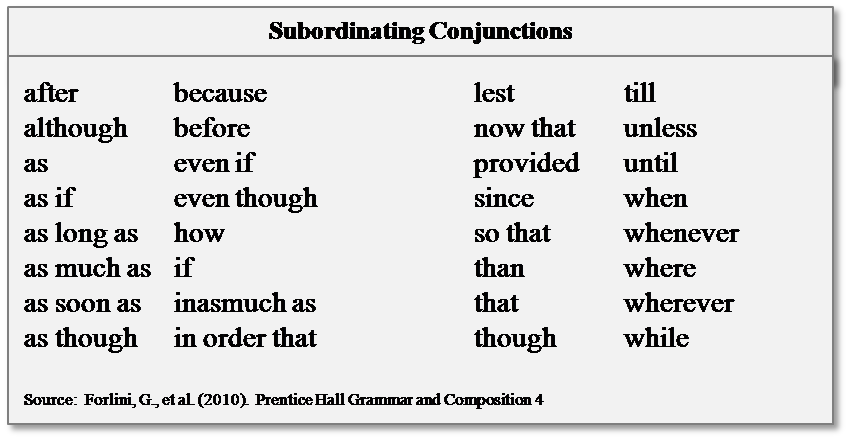 You can begin your sentence with the main idea and then the subordinate one connected by a subordinating conjunction.

Study the sentences below, all three of them used “after” which can function as a conjunction, preposition or an adverb. 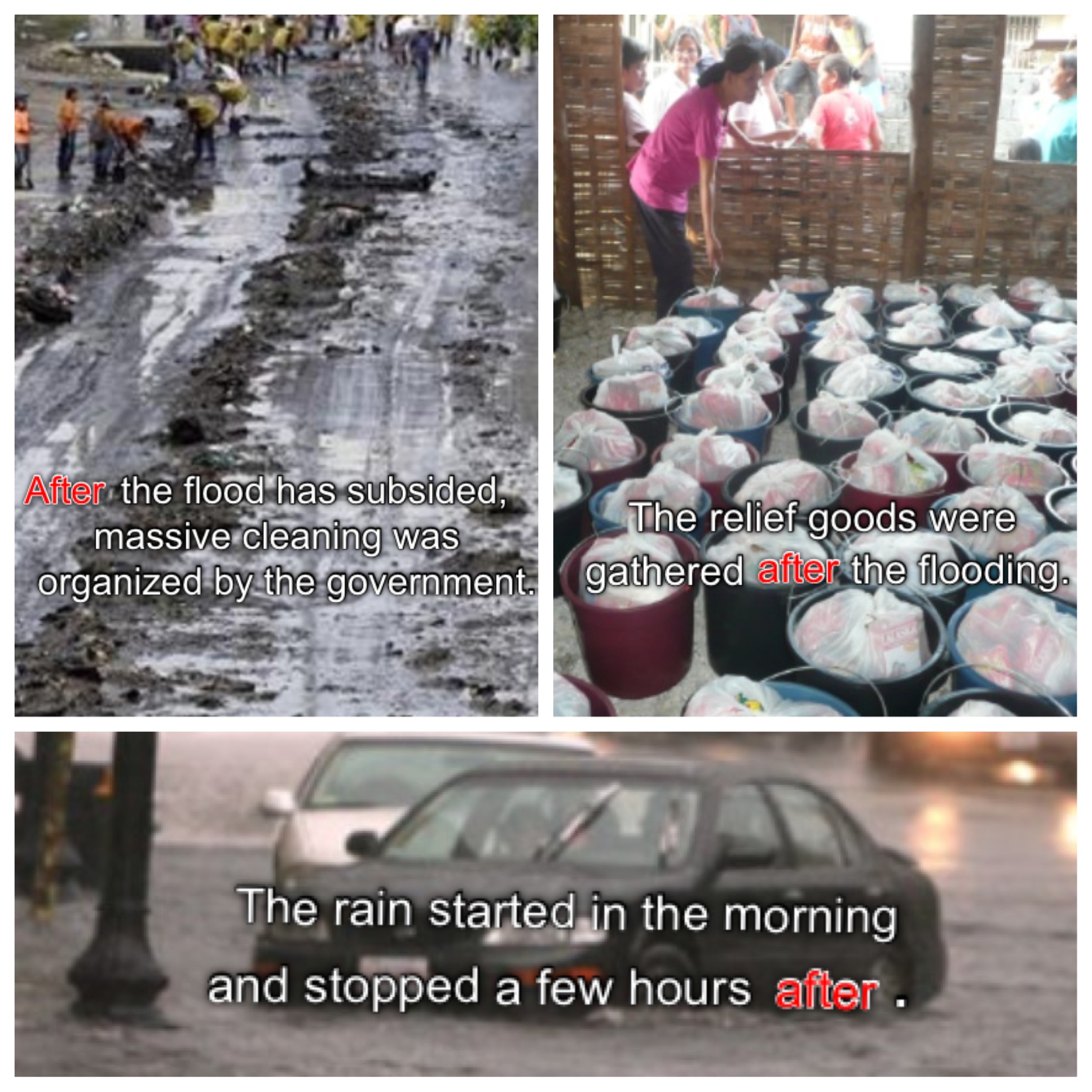 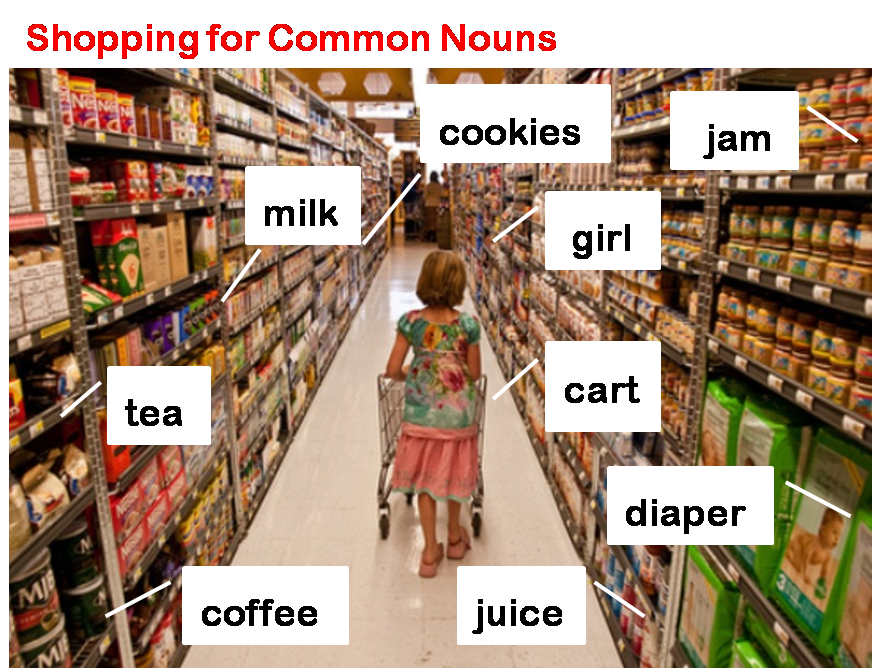 What is a Common Noun?