What is an Adverb? 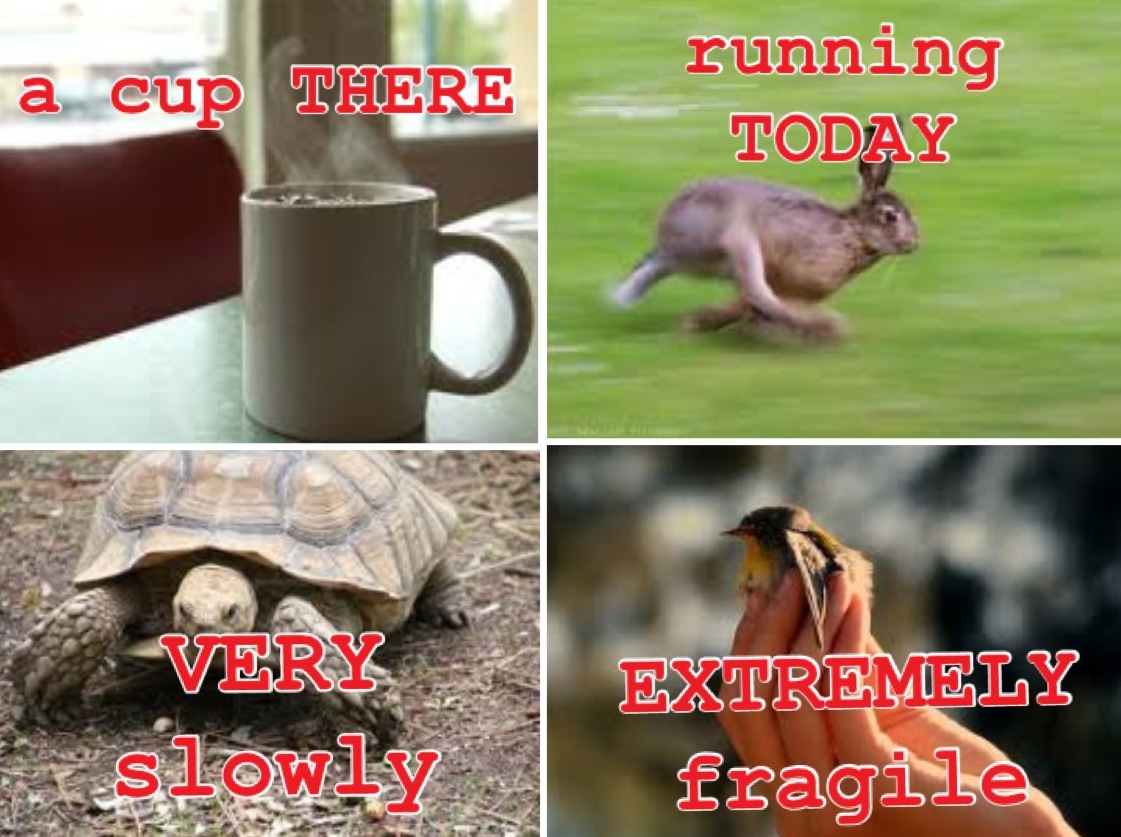 WHAT IS AN ADVERB? Learning More About Modifiers 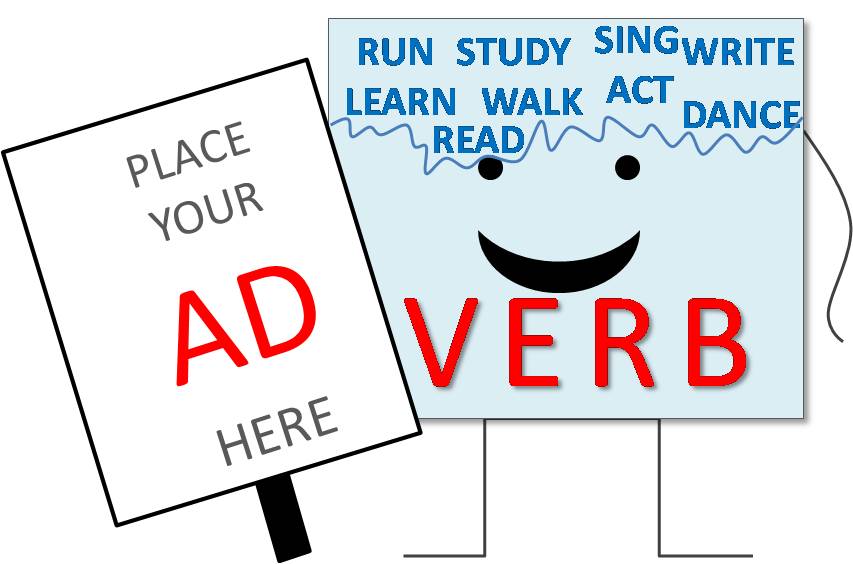 From the example above, the highlighted words are adverbs Adverb are clearly not forms of verb or even an “AD for a VERB”. Adverbs are one of the eight parts of speech which are Modifiers like adjectives.

What is an Adverb?

An adverb is a word that describes or modifies a verb, adjective or another adverb.

You have REPEATEDLY read this adverb definition.

The “repeatedly” is the adverb that modifies the verb “read”. An adverb give the verb a specific meaning. Obviously, there is a clear difference between reading a line once rather than several times.

In general, adverbs answer one of the four basic questions. Adverbs of time answer When? Adverbs of place answer Where? Adverbs of manner answer How? And adverbs of degree answer To what extent?

There is another kind of adverb that answers How many times? Adverbs of frequency includes frequently, always, regularly, usually, often, occasionally, sometimes, seldom, rarely and never. The common practice is to classify this kind of adverb under adverbs answering the question To what extent?

When an adverb modifies a verb, it also answers one of these four questions.

An adverb that modifies an adjective or another adverb is called an Intensifier. This adverb answers the question To what extent?

There are many nouns that can act as adverbs. These adverbs answer When? and Where? The more common nouns that function as adverbs are home, evenings, nights, mornings, afternoons, yesterday, today, tomorrow, week, month and year.

Adverbs of degrees can give a more specific meaning to the words it modify. Using comparative and superlative forms of the adverbs can be used for emphasis and comparison.

Modifying adjectives often entails adding -ly. The -LY adverbs can be transformed into the comparative and superlative forms by adding more and most.

When it comes to modifying adjectives as regular adverbs, the formula is to add –er or –est to the comparative and superlative forms.

We have covered the basic essentials on what you need to know about What is an adverb? You can use this knowledge to improve your composition. With practice, you can be more specific in sharing your thoughts. You may also be more dramatic and give your writing a definite flair.